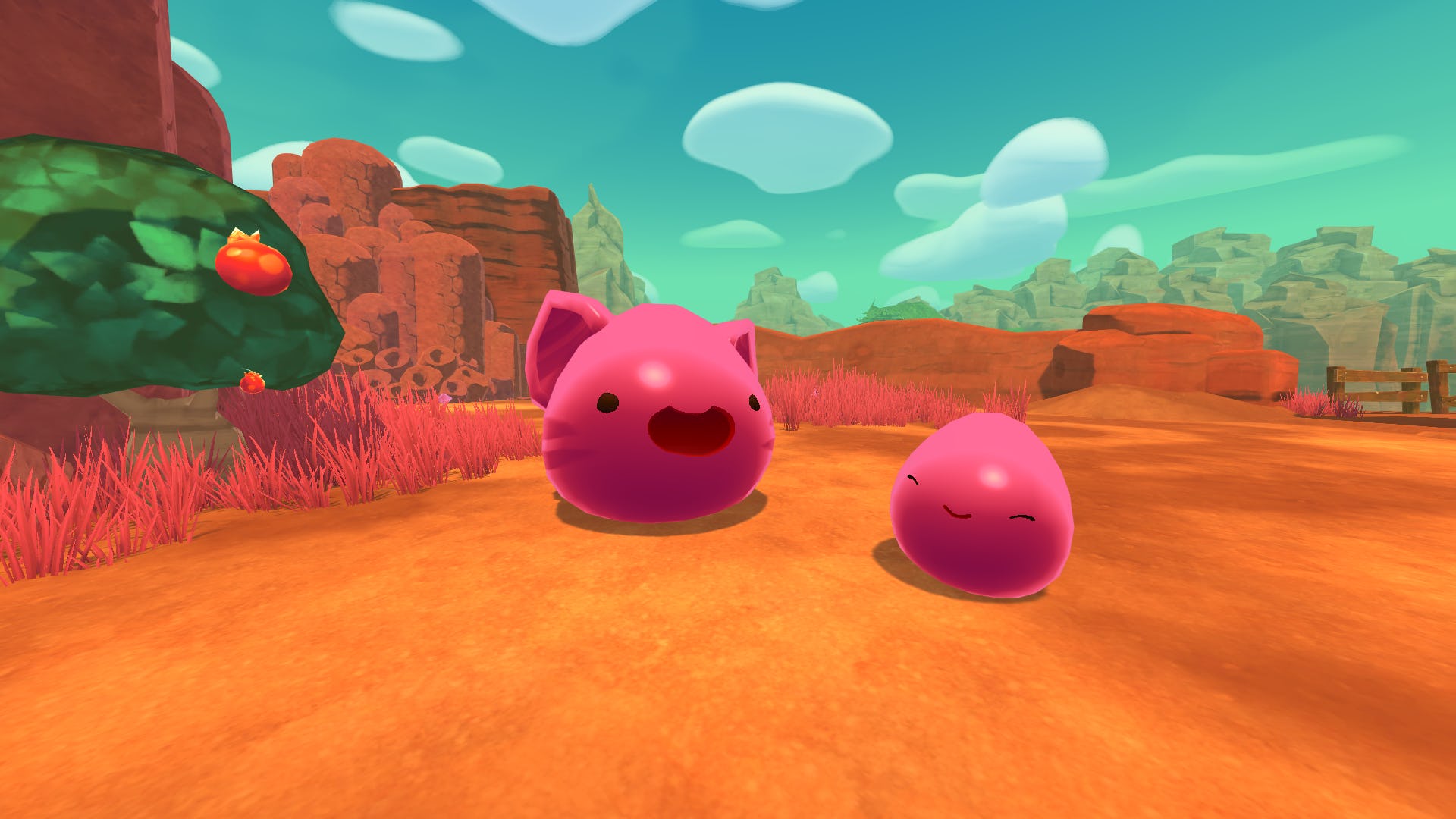 The Best Games To Help De-Stress Your Life

These relaxing games are great after a stressful day or FPS session.

For many people, one of the best things about gaming is the sense of accomplishment earned by overcoming challenges, but sometimes you just want to chill out. For as much as we savor beating that super tough boss or finally hitting the level cap hundreds of hours into an MMO, sometimes we need a break from all that stress.

Thankfully, games can provide that too! There are hundreds of PC games that are more about relaxing and having a good time rather than demanding trials of your hand-eye coordination, so we’ve rounded up ten of the best PC games for de-stressing your life.

Maybe what you need to relax is a getaway vacation. If that’s the case, you’ll not find a better choice than Abzû, a game about exploring the beautiful other world that exists under the ocean.

As you scuba dive through these gorgeous environments, you’ll solve tiny puzzles and interact with the fish and plant life under the sea. You’ll also get to enjoy a dreamy soundtrack by composer Austin Wintory. Truly life is better down where it’s wetter.

Donut County may be the oddest game on this list from a purely conceptual standpoint. In this indie standout, you control a hole on the ground. As you maneuver the hole around levels, dropping items into it, it grows.

As it grows, you can drop bigger and bigger items. You’ll move from disappearing small pieces of litter and house pets into the abyss to sucking up trash cans, cars, and even whole homes. It’s a strangely satisfying process, and it comes with a fun little story about a troublesome raccoon.

This unexpected phenomenon simulates the experience of driving freight across the whole of Europe. Jobs will take you from Paris to St. Petersburg and dozens of cities in between. And while that might sound like work, there’s something undeniably relaxing about hitting the road in your big rig, turning up the radio, and earning money for the next upgrade to your truck.

For the patriots in the audience, SCS Software more recently released American Truck Simulator as a spin-off. Though it currently only includes a small portion of the United States, it’s just as surprisingly zen of an experience.

Sandbox games don’t get much sandboxier than this. Created by renowned filmmaker David OReilly, this simulation game let’s you play as, well, everything. You can take control of anything from a microscopic bacteria to a pack of ducks to a spaceship exploring the galaxy.

There’s no real goal besides finding new things to embody and relaxing, and it’s all set to a mega chill soundtrack and snippets of lectures from philosopher Alan Watts.

Flower finally came to PC this year, a decade after launching as an exclusive on the PlayStation 3. Even 10 years later, this remains the ultimate chill out game. You control the direction and strength of the wind as it blows flower petals across lush fields.

There are goals to uncover and even some light challenge as you progress, but nothing beats the pure relaxation of spreading color and life through the tall grass in this gorgeous game.

The struggle to find food, shelter, and all the right materials to survive in Minecraft can be a harrowing ordeal, especially at the start of a new map. Relief is only the flip of a switch away, however. Changing Minecraft from “survival” to “creative” mode turns it into a wildly different experience -- one where you can’t die and have access to every item and material type in the game.

Instead of scavenging for sustenance, you can spend hours creating the mansion of your dreams. Minecraft creative mode gives you all the tools you need to bring your most ambitious visions to life.

When No Man’s Sky first launched in the summer of 2016, it failed to live up to the mountain of hype it had built up over years of mindblowing demos. Since then, though, developer Hello Games buckled down and completely revitalized this galaxy-exploring experience.

In its current state, following the No Man’s Sky Next and No Man’s Sky Beyond updates, this feels like the game we wanted from the start. You can hop in a spaceship and explore a strange, exciting universe full of unique planets, and you can even do so with friends in multiplayer. The most recent patch added virtual reality support, just in case you want to pop on an Oculus Rift or HTC Vive and really lose yourself to this virtual galaxy.

Being a rancher in real life means dealing with ornery cattle. Not so in Slime Rancher; here you round up goofy, grinning balls of slime who will eat, breed, and evolve based on your efforts. Building the perfect slime ranch takes time and focus, but it’s easy to get into a calming pattern of feeding your goos, finding new additions, and building up your funds for upgrades.

Similar to the more console-centric Harvest Moon series, Stardew Valley invites you to enjoy all the fun of running your own farm without having to actually get your hands dirty. In addition to planting and caring for your crops, you’ll be able to meet and befriend local townspeople, fish, cook, adventure through caves, and more.

Best of all, you don’t need to farm alone. Developer ConcernedApe has continued adding to Stardew Valley via patches, and one recent update introduced online multiplayer. And the multiplayer is even cross-platform, allowing Steam and GOG users to meet up with each other.

War can be stressful, but Totally Accurate Battle Simulator (or TABS, as it’s affectionately known by its fanbase) is less about fighting than you might guess. In this goofy, physics-based simulation game, you set up two opposing armies and then let them go at it. Who will win in a fight between a dozen wooly mammoths and a regiment of musketeers? Can some ninjas defeat a minotaur? TABS lets you answer these questions with often hilarious results.