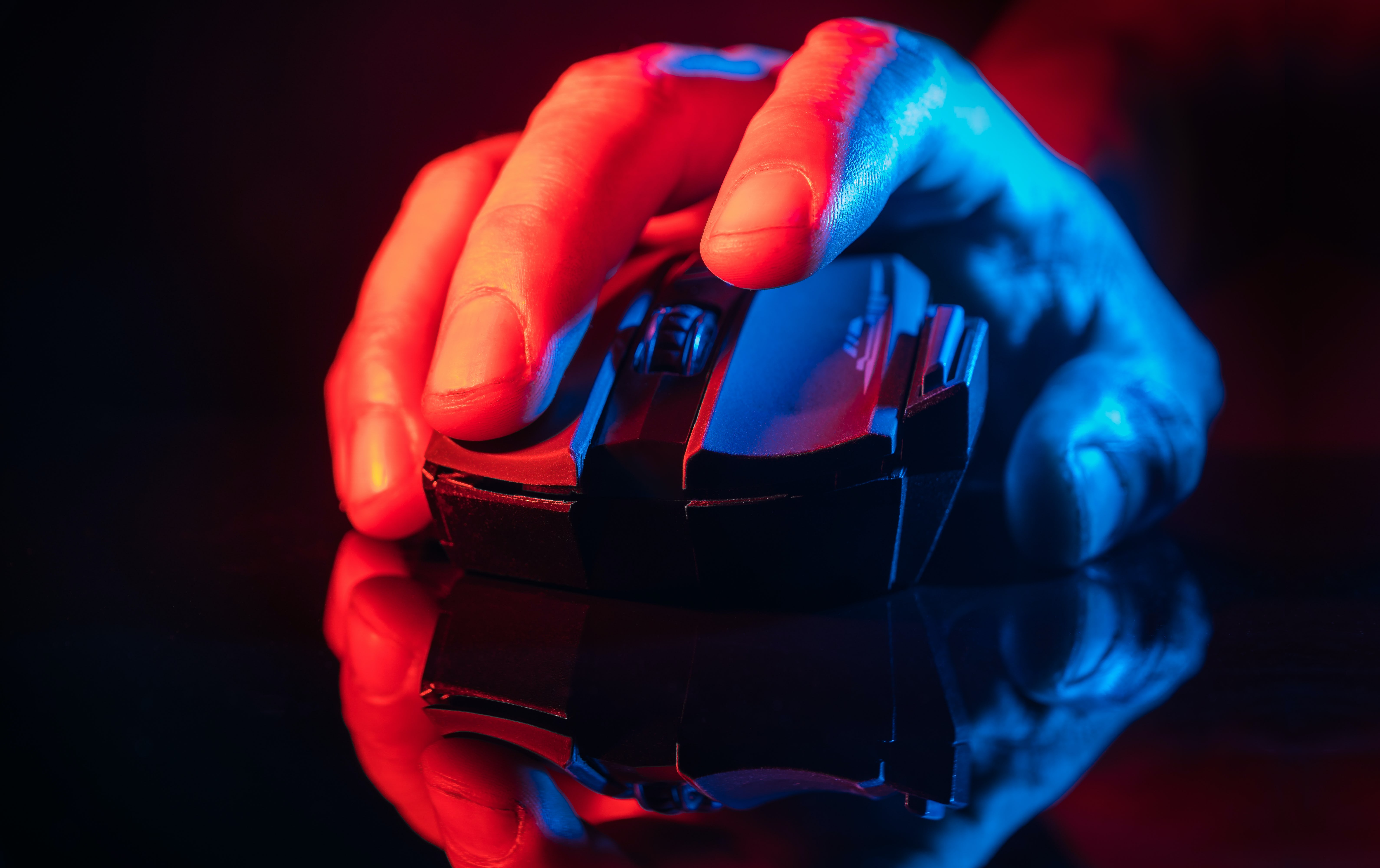 These games just keep getting better and better

While immortality sounds like a cool idea, the concept of living forever does mean that at some point you will get bored because eternity is a long, long time. To combat that boredom, here are some games that will keep you company while the rest of us turn to dust.

The Civ series is the gold standard when it comes to world domination strategy games, and with good cause: it’s incredibly deep and fun. Since every game is unique, you can always expect something a little different each time you play. Heck, you might not even have to start a new game as one player managed to keep a single game of Civilization 2 going for a decade.

Sure, the results of that particular game aren’t very inspirational with a world torn apart by war and flooding from climate change (sound familiar?), but it does go to show that if you want to keep building a virtual world long after this one has drowned, you won’t be disappointed by the Civilization series.

Skyrim is an absolutely massive fantasy RPG. It would take years to explore every corner of the landscape and fully search every dark dungeon, and the dynamic mission generator built into the game will continue to produce quests endlessly, long after you’ve completed the main storyline.

These missions are even tailored to your playstyle and choices, so they will be slightly different if you play as a different class. Take that and add in all the DLC plus countless mods and the time you can spend in Tamriel is limitless.

This classic soccer management sim has been around in various guises since the mid 1990s and is one of the first sports games to allow players to experience single games that can go beyond all existing player rosters and continually generate new players beyond the Ronaldos, Messis and Salahs who currently grace the world’s most popular sport.

In fact, it could be argued that these uniquely-generated players provide an extra layer of difficulty to the game as they are unknown quantities who need to be discovered, nurtured and trained in the hopes they become the next big thing.

Randomly-generated roguelikes have been around since the early days of computer games, but not many have captured the experience quite as well as FTL: Faster Than Light. Developed by the extremely small indie team at Subset Games, FTL puts you in control of a space cruiser making its way through eight hostile sectors in search of the Rebel Flagship.

Along the way you find a random assortment of weapons, upgrades and new crew members, and you’ll likely lose a few as well to space spiders, base explosions and unanticipated fires. The random nature of FTL gives it endless replayability, and the extreme difficulty makes it that much more rewarding when you eventually take down the mothership, and keeps you coming back for more.

With GTA 5, Rockstar Games has built a lively, thriving simulated Los Angeles where you can always find something to do. Complete every story mission, claim every achievement, explore every nook and cranny of San Andreas and there will still be dynamic missions to play and random NPCs to interact with -- or rob, if you like. Toss in the ever-expanding GTA Online and you have a deep, engaging, ever-changing game world that never ends.

The Lego-like quality of the game that allows players to outwardly express the inner reaches of their creative imagination is a big reason why Minecraft is still so popular, and gives it unlimited potential to keep you coming back for more, or invite others into your world to see your creations.

While it had a rocky launch when it was released in 2016, the team at Hello Games has been constantly iterating on this endless procedurally-generated planet explorer, and it’s really found a new life recently, especially with the No Man’s Sky Beyond patch. Not only does Beyond support VR play for the entire game to fully immerse players in their interstellar journeys, but it also introduces a more robust online multiplayer element that makes it easier for friends to meet up and play together… forever.

Everyone knows The Sims, right? Those adorable PG-rated bunch of simulated people whose lives you can control have been around for nearly 20 years across four main releases and about 30 billion expansion packs (give or take a billion).

Your Sims eat, sleep, love and have kids then their kids grow up and have kids and their kids do the same. You can literally be in control of a bloodline that goes on forever. There is no endgame to The Sims, probably much to their chagrin, as we all know that finding creative ways to drive those little computer denizens nuts is very entertaining.

The venerable MMO that defined the genre is still going strong, and is constantly evolving and adding new content. Although it’s been running for 15 years, and while not as popular as it was in its heyday circa 2010, WoW still has millions of subscribers who play every month. Heck, there are people who are still playing their original character, and we imagine some of them will be playing as long as the servers are still up.