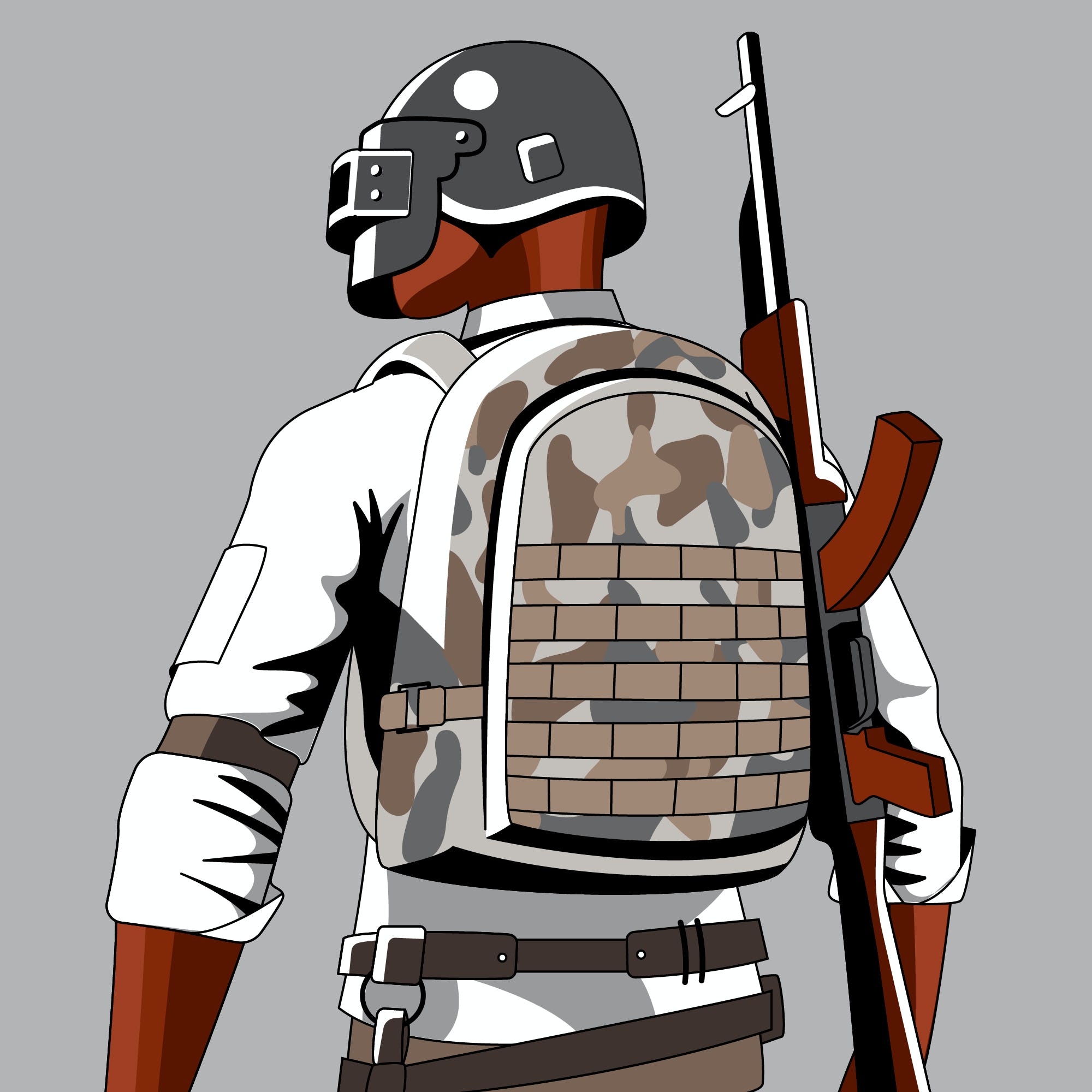 If games could make you greedy, these 6 might do it.

As the character Fagin once sang in the musical Oliver, “You have got to pick a pocket or two”. If anything should be a mantra for fans of loot-driven games, it’s this line.

However for a long time, the shooting genre was loot free. There was a time where you took out your enemies and moved on without any of this checking corpses malarkey. But times have changed and the Looter Shooter genre is in the rudest of health now.

You really can’t go wrong with any of the games in the series, and they really should all be on your radar if you’re a fan of the genre.

As more and more developers chased the Battle Royale model, it was only natural that Respawn, fresh off the success of Titanfall, would make its own play for the genre. And it did it with a loot-driven shooter that attracted more than 50 million players in its first month. It’s easy to see the appeal. Apex Legends takes the already fantastic shooter mechanics of Titanfall and enhances them even further, adding features from class-based shooters and incorporating the idea of heroes from MOBAs.

And if that wasn’t enough, the entire experience is built around the mad hunt for loot. Dropped into a map with several other hostile squads, you’ve got to search for weapons, armor, and enhancements you need to stay alive once the battle is joined. And since everyone else is collecting, you’ll also get the chance to steal items off the bodies of other players you take out. For pure loot-driven awesomeness, it’s hard to beat.

When the original Borderlands was released in 2009, the shooter market was dominated by serious, military-based titles with drab colors and an overdose of gritty realism. Borderlands came as a breath of fresh air with its bright, comic book graphics, its over the top characters and of course, more loot than you could shake a stick at.

In fact, the Borderlands series is guilty of giving you too much loot, with your inventory quickly filling up with all kinds of weird and wonderful firepower, leading to that not as fun subgame: Inventory Management Simulator.

Borderlands 2 offered an even better experience, with loads of options for storing and trading and managing the game’s embarrassment of looted riches. A series of DLC offerings and expert level difficulty options further increased the game’s loot driven offerings, making it a collector’s dream (or nightmare, depending on just how OCD you are).

With the new release of Borderlands 3, we now have three looter shooters to play for hours on end. Praise Loot!

When Destiny was announced, the world rejoiced! It was Bungie, breaking free of their Master Chief forged chains, signing a huge deal with Activision and promising us the online shooter to end all shooters. Then they released Destiny and it suffered from the same affliction as most other online games: Undercooked at Launch Syndrome. Of course the game got better over time and 2017 saw the launch of Destiny 2, continuing the story of the Guardians and their ongoing battle to protect The Light.

Destiny 2 was a huge improvement over the original, with the shooter aspect being refined to the top level, player interactions and social aspects improving and of course, way more loot to find, sell, maintain, and modify. With lots of post-launch content being released, Destiny 2 has a lot to offer the fans of the loot shooter and is well worth exploring.

Fortnite was always a loot driven game, with all manner of toys and schematics and resources built right into the core of the game’s design. But it was the addition of a Battle Royale mode that pushed the game right into the stratosphere. By combining the scavenging, building, and husk-busting action of the core game with a fiercely competitive head-to-head mode, Fortnite made its loot system even more important and attractive than before.

It also seemed to a bit of a lightning rod for the controversy around the sell of loot boxes, but there’s no denying that the style, gameplay, and general vibe of Fortnite’s Battle Royale mode make it one of the most attractive options for players hungry for a little loot-and-shoot action.

When The Division 2 came online early in 2019, it had clearly learned from the issues that plagued the first in the series at launch. To be fair, the original game did become a lot better over time thanks to some stellar support from UbiSoft.

The Division 2 hit the ground running and whisked us off to a Washington DC decimated by the plague and divided up into territories controlled by enemy factions intent on keeping law and order out. Combat is over the shoulder, third-person and you have to really take advantage of cover if you are going to survive. Thankfully there are lots of lovely loot drops full of armor, weapons, and crafting materials. Once you manage to take down one of the bigger bad guys, you get to some truly epic loot.

The only real issue one can have with The Division 2 (and indeed some of the other games on this list) is that need to have to really be in a team to get beyond the grind and progress at a steady pace. For a lot of people this isn’t an issue, but for some it’s a real pain.

Warframe is ‘the little engine that could’ of the loot and shoot genre. It’s been around since 2012 and while it didn’t not have the most auspicious of starts, it has slowly and steadily evolved and improved as a game. It’s also built a loyal and tight community of over 50 million players in the process.

Warframe is set in the distant future and combines shooter mechanics along with stealth and RPG elements. Throw into that the loot aspect that allows you to upgrade weapons and armor while playing with others and you have a really fun free to play game that is well worth exploring. Did we mention it’s free?