Blog / Gaming / Some of Our Favorite Single-Player PC Games 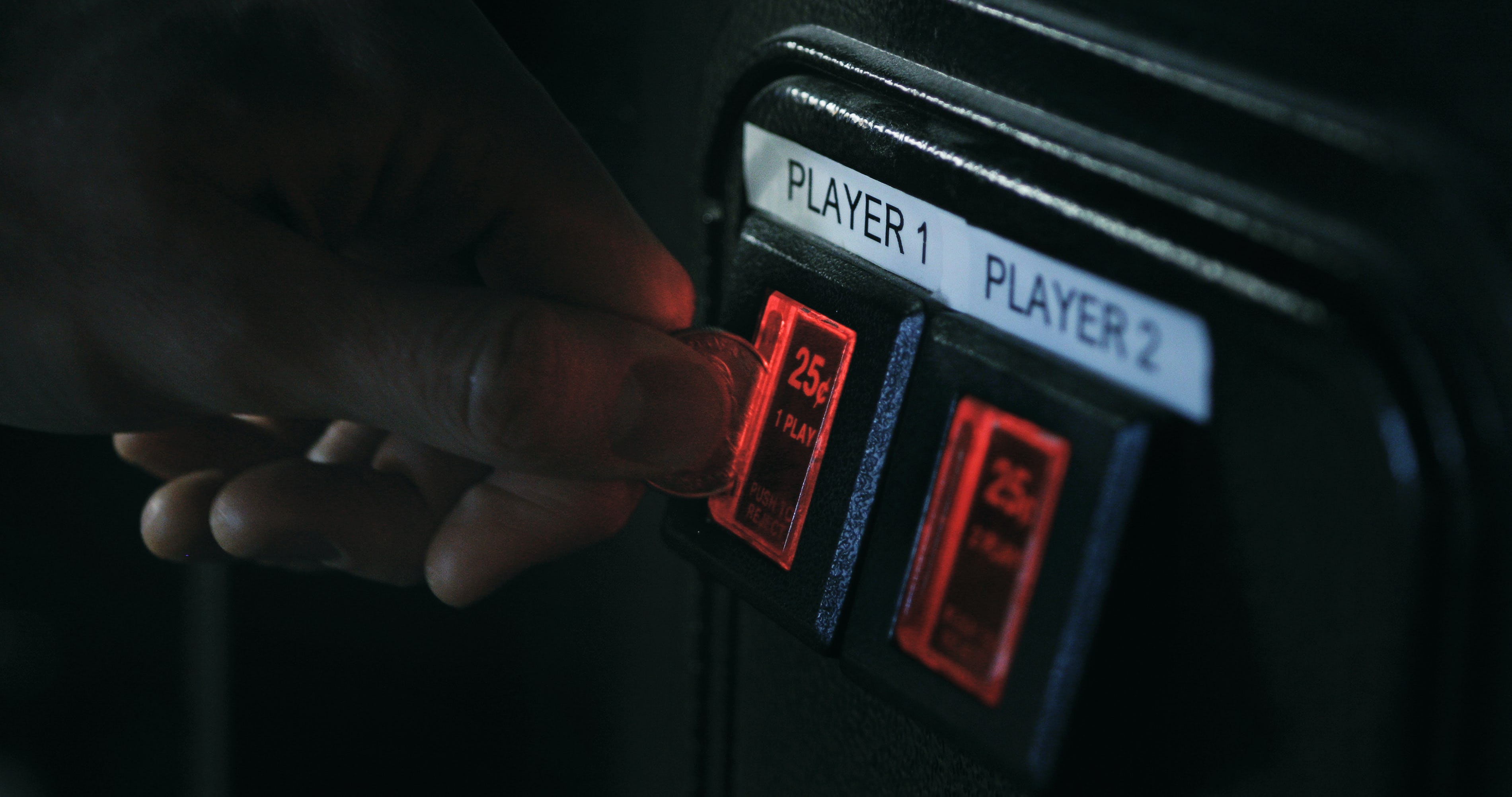 Some of Our Favorite Single-Player PC Games

These are some of our favorite PC games to play solo.

Every few months or so there will be a hot take on why single-player experiences are going to die because of the success of multiplayer games like Overwatch, League of Legends, PUBG and Fortnite.

This is not one of those articles.

For some of us, it will always be about the single-player experience. We love the deep stories, we love the complex characters and we love the fact that we don’t have to listen to anyone else yapping all the time while we’re playing.

To celebrate our love for single-player games, here are a few of our favorites.

Alien was the first truly terrifying movie I ever watched. Hell, even the trailers scared the bejesus out of me as a kid. In fact the only other Alien-related product that scared me as much was Colonial Marines, and that’s only because it was horrifically awful.

Alien Isolation is set 15 years after the events of the original movie. You play as Ellen Ripley’s daughter Amanda who travels to the space station Sevastopol to track down the flight recorder from her mother’s ship Nostromo, in hopes of shedding some light on what happened.

As you can probably guess, the mission doesn’t go smoothly and it quickly becomes a game of cat and mouse as you try to avoid the pissed-off xenomorph loose on the station. In addition, there are various humans and androids to interact with during the game, each with their own agendas.

The beauty of Alien Isolation is that it creates feelings of suspense and dread in a way that few games can equal. The simple beep of the motion tracker or hearing a bulkhead open in the distance can send tingles dancing down the spine and send you scurrying to hide in the nearest locker.

The game is not about combat; it’s about staying alive to complete the mission. The xenomorph cannot be killed, and while there is a need to have a weapon handy, it’s more about stealth and quick thinking. For maximum effect, play in a dark room on a big screen with headphones while wearing industrial strength underwear.

South Park: The Stick of Truth

Like most TV shows that run for a decade or two, South Park has its peaks and troughs when it comes to quality. Sometimes the show can hit the cultural zeitgeist square in the face, and other times it can go horribly wrong. Thankfully The Stick of Truth delivers the goods: a genuinely funny, borderline-offensive game that plays out like an eight-hour episode of the show.

Working as an extension of the season 17, three-episode arc that began with “A Song of Ass and Fire,” The Stick of Truth sets you in the role of The New Kid. Having just moved to South Park, you must earn the trust of Stan, Kyle, Kenny and Cartman so they accept you into their group as you quest for the mythical Stick of Truth.

The actual gameplay is pretty standard RPG fare, with powers to evolve, armor and weapons to upgrade and lots of locations to explore. Combat is turn-based, as you and your team of three other characters do battle with other kids, giant rats, crab people and a host of other enemies easily recognizable to fans of the show. While it serves its purpose, the combat is merely filler for the story and exploration, which will amuse and gross you out in equal parts.

There is also a sequel of course, the superhero themed Fractured But Whole, and while some of the gameplay mechanics have been improved, the campaign takes longer to complete.

For the longest time, superhero games were a rare and usually mediocre breed, especially on PC. Most of the good games were console exclusives, or had to suffer fifth-rate ports as an afterthought.

The premise is simple: Arkham is on lockdown, the prisoners are loose, and as Batman you are locked inside with a mission to take them all down before they can make it out onto the streets of Gotham.

Arkham Asylum is a great game because it excels at the two things that are quintessential to Batman: combat and detective work. Rocksteady Studios raised the bar in the combat stakes by turning every fight into a brutal ballet, with each strike and dodge beautifully choreographed and delivered with bone-crunching purpose. For the sleuthing aspect of the gameplay, the cleverly titled Detective Mode allows the Dark Knight to find clues, track enemies through walls and discover useful objects in the environment to progress in the story line.

Arkham Asylum really takes advantage of a great plot and voice-over work to deliver a title worthy of its place in the Golden Age of superhero games.

To round off the list, let’s look at two games from a franchise that is credited with creating the FPS genre's prototype hero upon which subsequent titles were based. The Wolfenstein series continues to be a standout in the FPS genre, showing that games can be great without relying on multiplayer elements.

Set in an alternate timeline, you take the role of BJ Blazkowicz, an Allied captain who ends up in a coma following a failed mission in 1946. He wakes up 14 years later to a very different world, one where the Nazis rule with an iron fist after winning World War II. It’s also a world where technology is far more advanced, leading to super weapons, mechs, and supersuits that enhance the wearer's strength, endurance and agility.

The combat engine is where both of the Wolfenstein titles stand out. There’s a huge variety of weapons that cater to frantic run-and-gun play, and that is really where the game stands above most other titles with the pure carnage and quality of the battles against some pretty smart AI.

Mix into that a genuinely entertaining storyline across the two games, some fantastically humorous writing and the always satisfying feeling of slapping down Nazis, and these two games make for a simply great pair of single-player experiences.

What are your favorite single-player PC Games? Let us know in the official Shadow Discord.