Get started for free
Blog / Gaming / The Most Beautiful PC Games 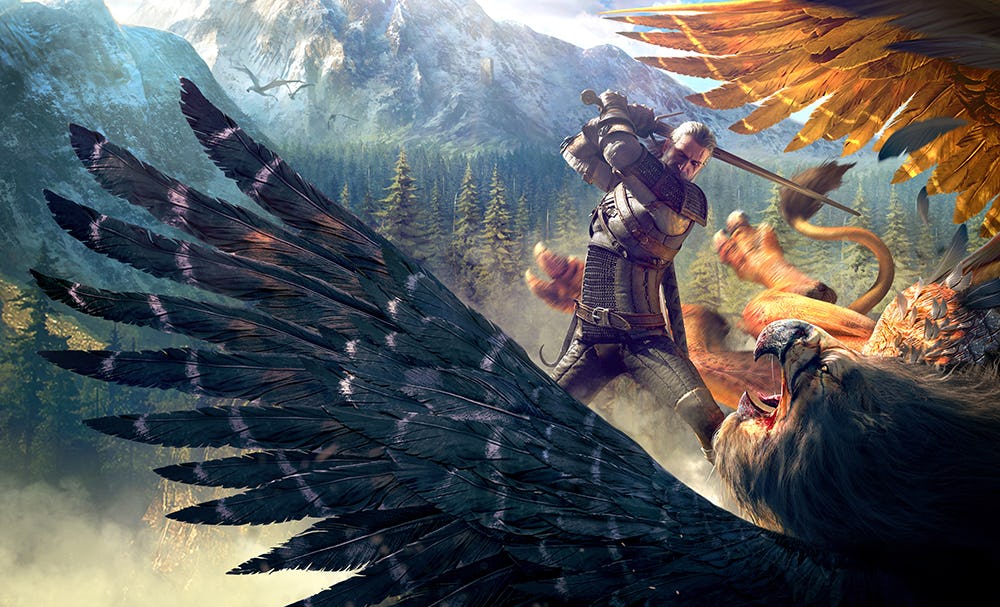 The Most Beautiful PC Games

Solid gameplay is obviously the most important focus of any video game, but looking great certainly doesn’t hurt!

If you want to play a great-looking game, here are some of the most beautiful PC games available now.

Assassin’s Creed has always been a good looking series, and visually, Odyssey is the best to date. Set against a colorful mythological backdrop, Odyssey features vast outdoor areas which lend to the feeling of starring in a real Greek epic.

The animal and character models look extremely realistic. The fantastical creatures, like the Cyclops and Medusa, look absolutely mesmerizing and exactly how you picture them in your mind’s eye, although you probably shouldn’t stare at the Medusa for too long. Add to that flashy lighting and reflection effects, especially off the glitzy, shiny armor, and you got yourself one beautiful experience.

Battlefield V sports some of the best character and facial models in gaming today, along with absolutely stunning lighting, explosion, and fire effects. Oh, those fire effects! They look so realistic, especially when glinting and reflecting off of puddles and shiny surfaces in the environment.

Whether it’s running around in the snow, watching the Northern Lights glimmer in the distance or trudging through muddy terrain, Battlefield V is by far the best-looking war game ever.

Even massive piles of virus-ridden bodies can’t take away from the beauty of both Division games, which are some of the most accurate and recognizable recreations of actual cities ever seen in gaming.

If you’ve ever been to Manhattan or DC, the neighborhoods will be instantly familiar to you just by visual style alone. And the graphics themselves are absolutely gorgeous, especially the weather effects like blizzards in NYC and massive thunderstorms at the US capitol.

Forza Horizon 4 looks so real you might think you’re watching a rally race on TV, only you’re in complete control of what’s happening.

From the reflections off the cars, to the light beams through the trees, to the little details and particle effects from rain drops and mud puddle splashes, Forza Horizon 4 is a graphical masterpiece that has to be seen to be believed. The HDR10 support built into the engine means the details stay sharp and clear, whether in dark shadows or in sun-saturated scenes.

Gris is on this list not for the technical demands of the visuals, but for the art style. It’s not going to tax your system, but it will delight your eyes in the most charming way possible.

Gris is like running through a sketchbook full of ink drawings and watercolor paintings, which enhance the magical setting of the elegant platformer. At the start you are thrown into a very bleak and monochrome setting, and as you play through the game, you return color to the world. Graphical cues serve an important element of the gameplay and each aesthetic details in a scene gives clues on how to solve the numerous puzzles and challenges you’ll encounter.

One of the greatest elements of Hitman 2 is that you travel to so many different locations that you’re constantly served up a new visual treat on which to feast. From the wind-whipped beaches of Hawke’s Bay, to the colorful raceways in Miami, the dense jungles of Columbia, and the people-packed streets of Mumbai, the environment design team really outdid themselves with this title.

All of this is made that much more beautiful and realistic with the addition of realistic reflections across a range of surfaces in each environment. These reflections play an important part in the game as the added reflective angles allow you to see objects outside of the active rendering area. Just beware, because they can also give away your position to unsuspecting victims.

Given all the kudos heaped on the CryEngine over the years for its impressive graphical capabilities, it’s no surprise that a massive RPG built on the engine would secure a spot on this list.

The character models, facial animations and dark, candle-lit interiors all look sublime, but the massive forest areas are really what shine in Kingdom Come: Deliverance. Especially when you have dozens of troops battling outdoors with sunbeams reflecting off their armor. Now we’re talking about shine!

Post-apocalyptic destruction and despair have never looked so good! While much of the previous Metro game took place in brown and grey corridors underneath radiation-ravaged Russia, Exodus sets players free to roam the wasteland, which is actually quite resplendent, even if it’s utterly destroyed.

Whether you’re blasting mutant bears or just taking a stroll, the endless vistas, scintillating water, and stunning lighting and shader effects in Metro Exodus are postcard-worthy, making it a delight to just explore your surroundings.

Return of the Obra Dinn

Like Gris, Return of the Obra Dinn is another style over pure visual power contender, but that doesn’t mean it doesn’t deserve a place on this list.

Aesthetically, Obra Dinn is a throwback to classic, minimalist ‘80s 1-bit computer graphics. It comes across not only as elegant but also practical as clues to each scene are rendered with slightly more detail and clarity than less-important bits. Overall it’s like walking through a gorgeous, nostalgic computer art gallery as you try to piece together the events of a pirate attack.

Even though it’s four years old now, Witcher 3: Wild Hunt is still one of the best-looking games out there. Dense forests, fantastical creatures, wondrous lighting effect, detailed character models and an impressive draw distance all combine to create one of the most beautiful and largest fantasy worlds ever seen in games. You can easily lose yourself riding through the wilds with no other care than just a desire to see what lies on the other side of that hill in front of you.

Even though multiplayer games and battle royal's are all the rage, nothing beats a beautiful, single-player gaming experience that tells a story using great visuals. With continuous improvements to graphics, games will keep getting better and better.